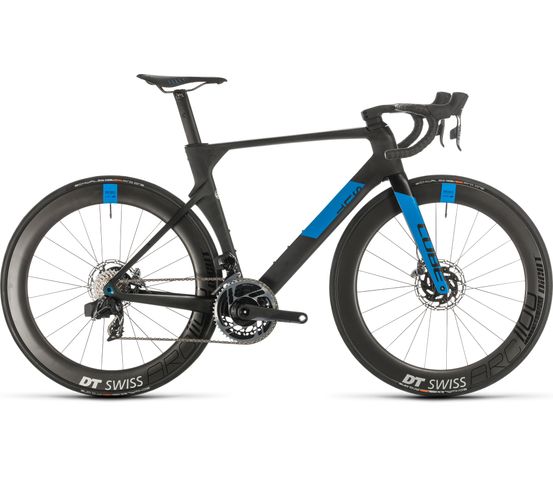 You've put in the miles, done the hours and measured the results. You're ready to race. Aiming high. Which means you'll need a bike that won't hold you back. Have you met the all-new Litening C:68X SLT? You should, because it's going to redefine your expectations of what's possible from a race bike. As you'd expect from one of our range-topping machines, we've selected only the best components - including Sram's awesome new wireless Red AXS groupset and DT Swiss ARC 1100 DICUT 62 carbon wheelset. But that's only part of the story. Because, building on all the experience gained from developing our wind-cheating Aerium bikes, our engineers used advanced Computer Fluid Dynamics to examine every part of the frame, both individually and collectively, in detail. Then, using the results of these tests, they tested every stage of the development process - from 3D-printed prototype to final production version - in the wind tunnel. The result is a frame that's astonishingly aerodynamically efficient, with 30% lower drag than before thanks to a seamless structure integrating chassis, fork, stem, handlebar and seat post. With minimal cross-wind susceptibility and full UCI approval, it's a race bike that's going to be making waves in pelotons around the world. Clearance for 28mm tyres, power meter compatibility and with provision for multiple bottle positions, it's the not-so-secret weapon that'll give you the advantage you need to break away from the pack.

A road race bike needs to be fast. That much is obvious, but how to extract more speed from bike and rider? That was the question our engineering team asked themselves at the beginning of the design process for the brand-new Litening. And the answer? Make the frame as slippery as possible through the air. It's a familiar concept for time trial and triathlon bikes, but not so much for race machines. The new Litening re-writes the rules by borrowing from our experience building the standard-setting Aerium C:68. Making extensive use of Computer Fluid Dynamics - backed up with wind tunnel testing at every stage of the design and production process - our engineers were able to finesse the frame's design to realise a 30% reduction in drag. In the world of marginal gains, that's enough to make this a genuine breakaway machine. The fully UCI-compliant chassis design integrates frame, fork, stem, handlebar and seat post into a structure that's as efficient through the air as possible. Beautifully crafted from our next generation C:68X carbon, it's even designed to be minimally affected by crosswinds. The integrated headset features an æro top cap and we were able to reduce the frontal areas of the head tube and fork crown by using disc brakes. It's also highly configurable to suit every race and rider - internal cable routing for Sram and Shimano electronic gears is standard, as is a removable front derailleur mount, and there are multiple bottle positions available. With clearance for tyres up to 28mm and power meter-ready, it's the speed machine you've been looking for to maximise your chances of success. Don't chance it on race day. Ride the Litening - and just go. 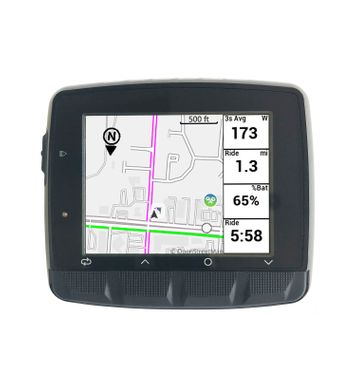 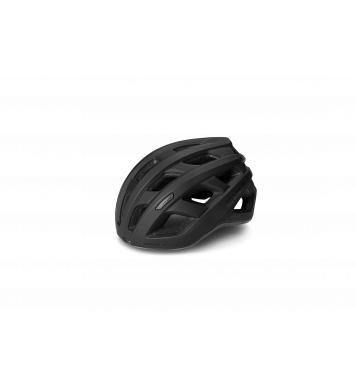 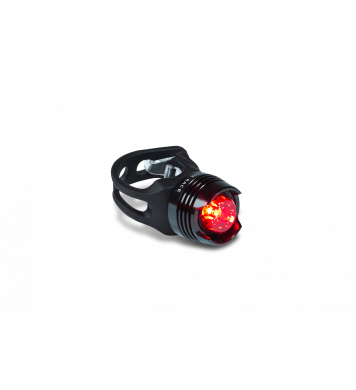